Scrambled Jake’s was among the 30 local vendors at the Rocky Hill Christmas Parade.

The 4th Annual Rocky Hill Christmas Parade is a beloved tradition in the Knoxville community. It features a night of fun activities for all ages. The day began with live performances by Olivia de Ponte, Jake Coffey, and Jimmy’s Cheeks. The Grinch followed with a reading of his very own story “The Grinch Who Stole Christmas”.

The Christmas Parade was hosted by Abby Ham of WBIR. The parade featured festive and colorful floats from local businesses and schools, marching bands and cheerleading performances. During the parade, Mayor Burchett made an appearance in a vintage convertible. Over 20,000 people were reported to have gathered along the parade’s route!

Following the parade, the lighting of the Christmas tree was aglow in holiday splendor. The evening concluded with a round of Christmas carols led by Rocky Hill Elementary Choir. Eli Fox concluded the night with a rockin’ performance.

Scrambled Jake’s is proud to be a part of the Rocky Hill community and looks forward to partnering with the Rocky Hill Business District again next year! 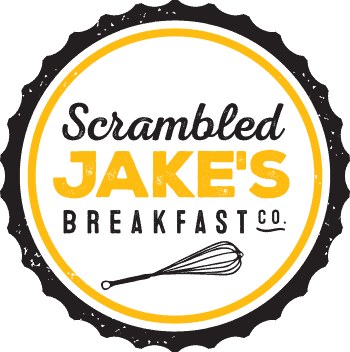